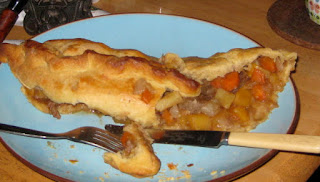 The pasty has to be one of my favourite dishes and especially at this time of the year. This one was made quite recently by Mrs H when I was feeling slightly under the weather and her culinary skills cheered me up no end. It contains cubed swede, parsnips carrots and lean beef steak, plus white pepper and an oxo cube for additional flavour.
It was absolutely delicious and very filling, so much so that I was unable to consume all of it at one sitting and approximately half of it became a meal on the following day 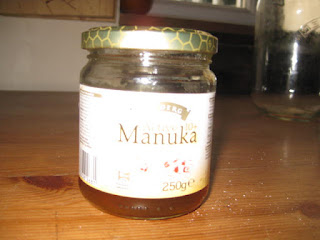 I recently suffered an irritating dry and tickly cough which disturbed me both day and night. After having tried homeopathic drosera which helped, that alone was not sufficient and so I resorted to Manuka honey to which one drop of thyme oil had been added and stirred into; the dosage I took was one teaspoonful twice a day for about four or five days which am delighted to say completely cured me. 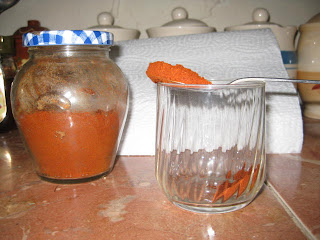 Another one of my home remedies is cayenne pepper which I use fairly frequently throughout the year. It is well known for improving the circulation and has many uses; my best advice is for you to look it up on the internet and make your own decision.
I take it once a day: one teaspoonful in a small glass of cold spring water. 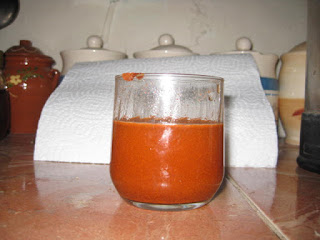 The cayenne pepper drink is extremely hot and the way I take it is have one large mouthful and to hold it in the mouth for about three seconds before swallowing down as rapid as is possible, quickly followed by drinking second glass of water to flush away any residue from the gums, of course another way to reduce the burning sensation in the mouth is to have a spoonful of honey.

I try to avoid pharmaceutical medicines and visits to medical practitioners as far as is possible, unless it is absolutely unavoidable. My preference is to eat wholesome foods, exercise regularly, do nothing to excess and maintain my height/weight ratio.
My plan is to grow old disgracefully by being a geriatric hippy !